NEWARK- The Licking County grand jury met in special session Friday, handing down indictments against three men accused of possessing more than 12 pounds of methamphetamine and having alleged ties to a Mexican cartel.

Yonnivan Rember Moscosco, 31, Jose DeJesus Barragan Buenrostro, 26, and Hector Gomez, 40, all of California, are facing one count each of aggravated trafficking in drugs, aggravated possession of drugs and hidden compartment in a motor vehicle.

Licking County Prosecutor Bill Hayes said the special indictments were sought in an effort to get the men’s cases heard by a magistrate again next week.

If the cases had been held to be heard by the grand jury on July 20, they would not be before a magistrate until July 25, Hayes said.

IN OTHER NEWS: Flooding leads to closure of parts of I-70

At least two of the men are allegedly in the country illegally and one is on an immigration watch list for alleged ties to the Salazar family, which has connections to the leader of the Sinaloa cartel, according to prosecutors.

All three men are currently being held in the Licking County Justice Center in lieu of $1 million each.

A search of the vehicle, which was a rental car and driven by Buenrostro, yielded information leading police to a hotel in Zanesville. Buenrostro consented to a search of the room and police located Moscosco and Gomez, as well as 13 gallon size plastic bags containing more than 12 pounds of methamphetamine.

Hayes said the methamphetamine, which had not been cut with any other substances, has a potential street value of more than $650,000 and could have created more than 22,500 doses for potential users.

If convicted, all three men would face a mandatory maximum prison sentence of 11 years, as well as potential deportation.

The indictments filed Friday are also asking for the more than $25,000 in cash located in the hotel room to be forfeited to the county if the men are convicted. 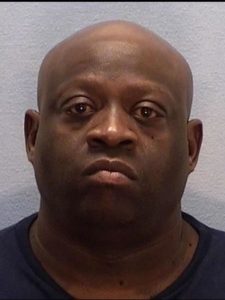 Newark man, Kenya "Mo" Davis has been arrested and charged with a first degree felony.  The Central Ohio Drug Enforcement Task Force (CODETF) executed search warrants after a long investigation.  During search warrant over 200 grams of cocaine were seized, over 100 pharmaceutical pills, and cash.  Please read more details written by Bethany Bruner in the Newark Advocate.... 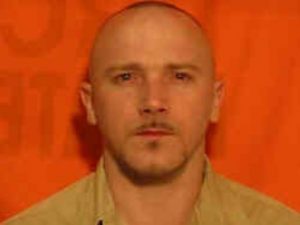